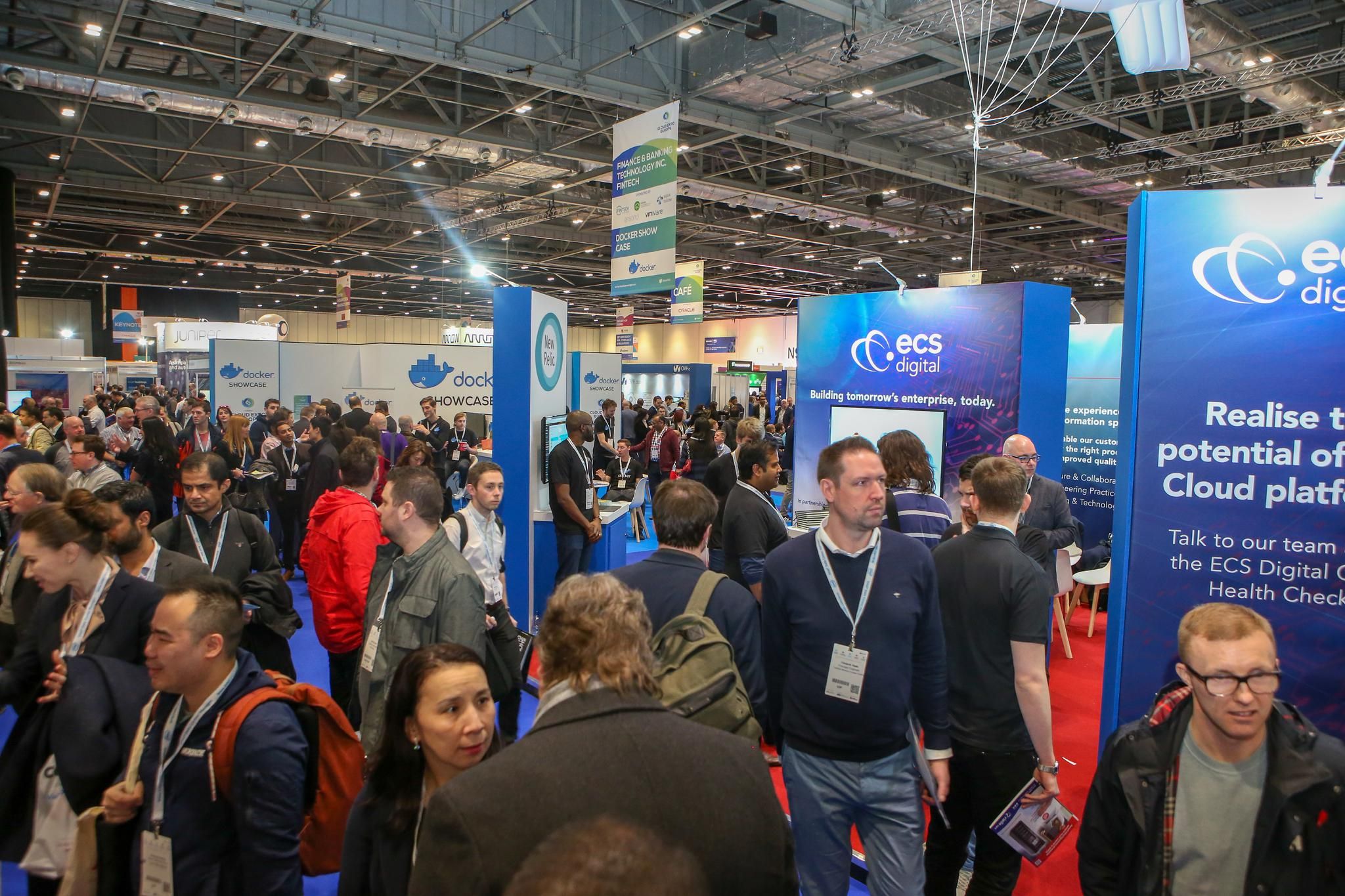 VP of Open Source Community Relations, OpenNebula
Alberto has developed most of his career in Spain and in the United Kingdom, both in the IT/FLOSS sector and in Higher Education. As VP of Open Source Community Relations at OpenNebula, he deals with strategic collaborations with public cloud/edge providers, other open source initiatives, and development teams from relevant vendors and manufacturers. He coordinates OpenNebula’s participation as a corporate member of the Linux Foundation, LF Edge, and the Cloud Native Computing Foundation (CNCF), and of both the European Open Science Cloud (EOSC) and the GAIA-X Association. He also provides support to the ONEedge initiative, the EU-funded project behind OpenNebula's expansion to the edge. Alberto is particularly interested in the conjunction between open source, ethical innovation, and digital sovereignty.
Sesiones
View all Speakers